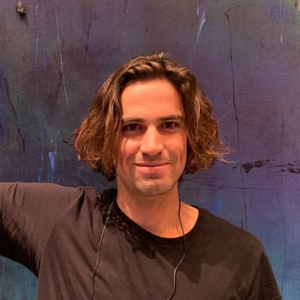 Or check out our Chrome Extension to take screenshots (including scrolling screenshots) from your browser instead.

I got the app installed, but now I can't find it?

Find Markup Hero in the tray (the up arrow) and drag it out to the nav bar for convenience. 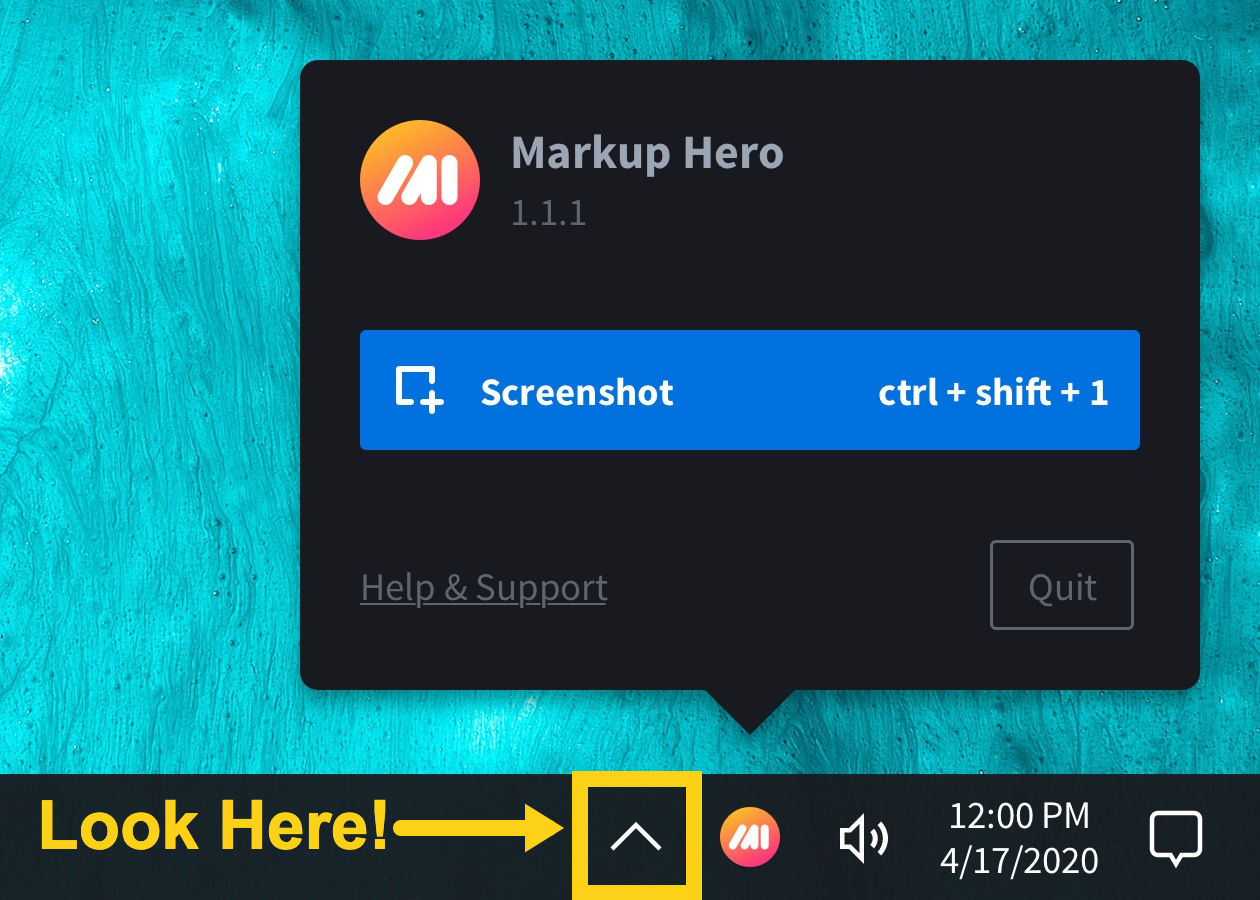 1 - Open the Installer File - Double click the newly downloaded installer file to begin installation. Then drag the Markup Hero icon to the applications folder to the right. Congrats, you are done installing. 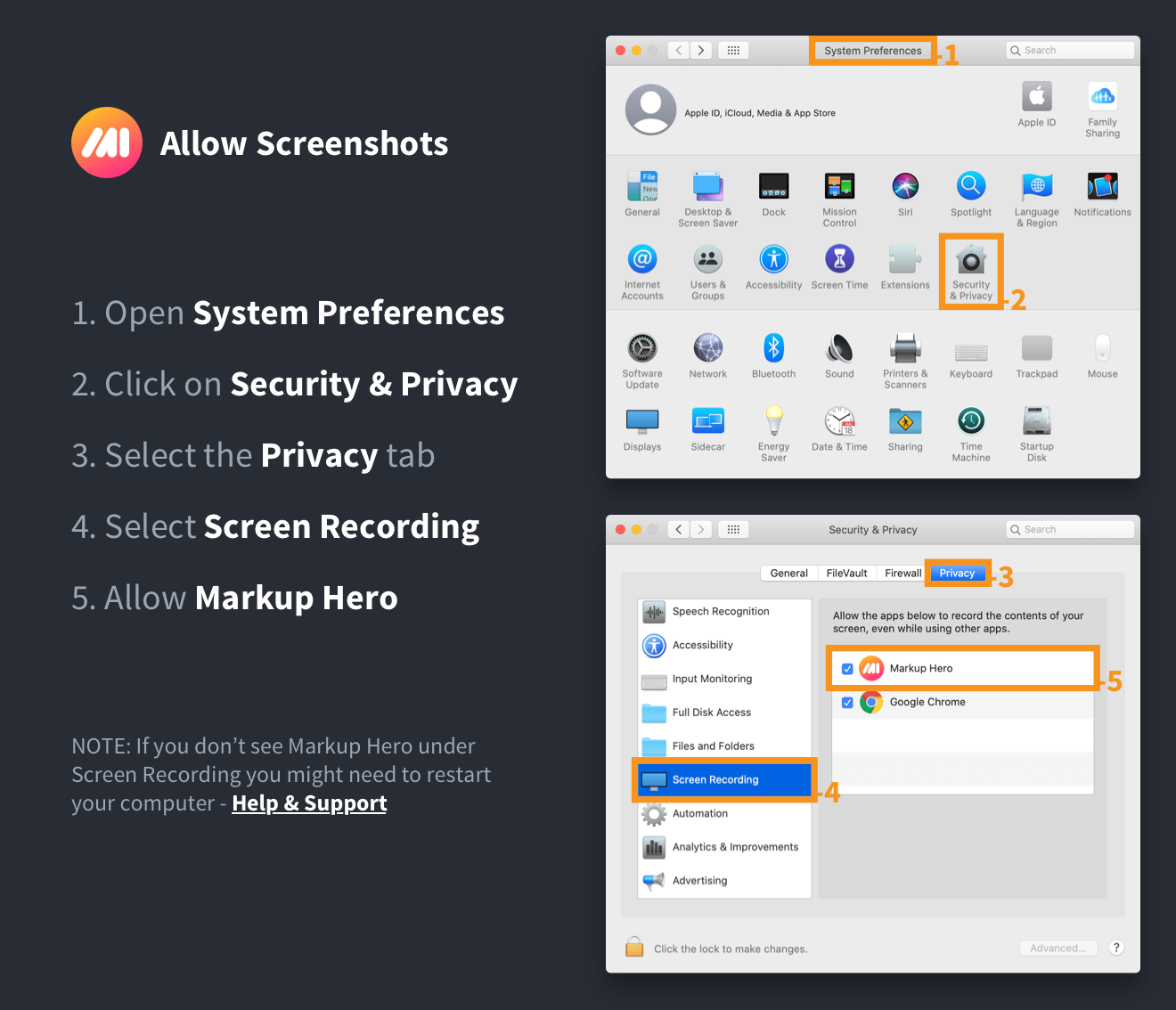 You may need to unlock your security screen by clicking the gold lock icon in the left corner and entering your computer password. 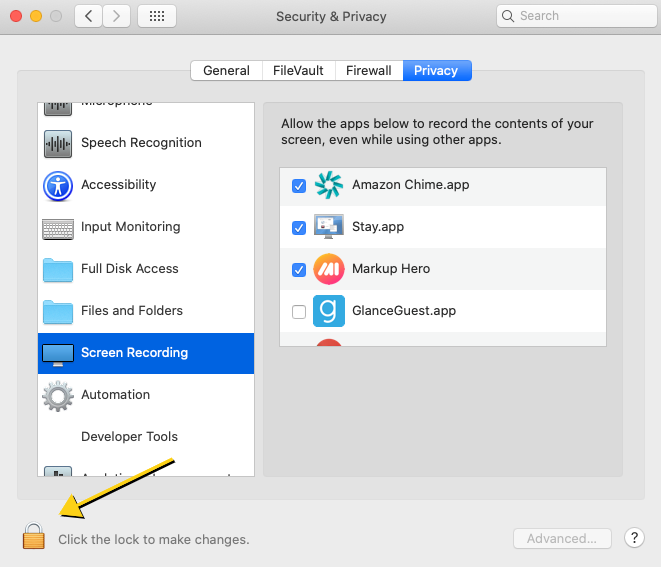 3 - Close and Re-Open Markup Hero - Finally, just close Markup Hero by clicking on the icon in your desktop tray and choosing “Quit”. Then go to Applications and click on Markup Hero to restart the program.

You can alternatively press CMD + Space Bar and start typing Markup… and click Markup Hero from there to restart the program.

I got the app installed, but now I can't find it? 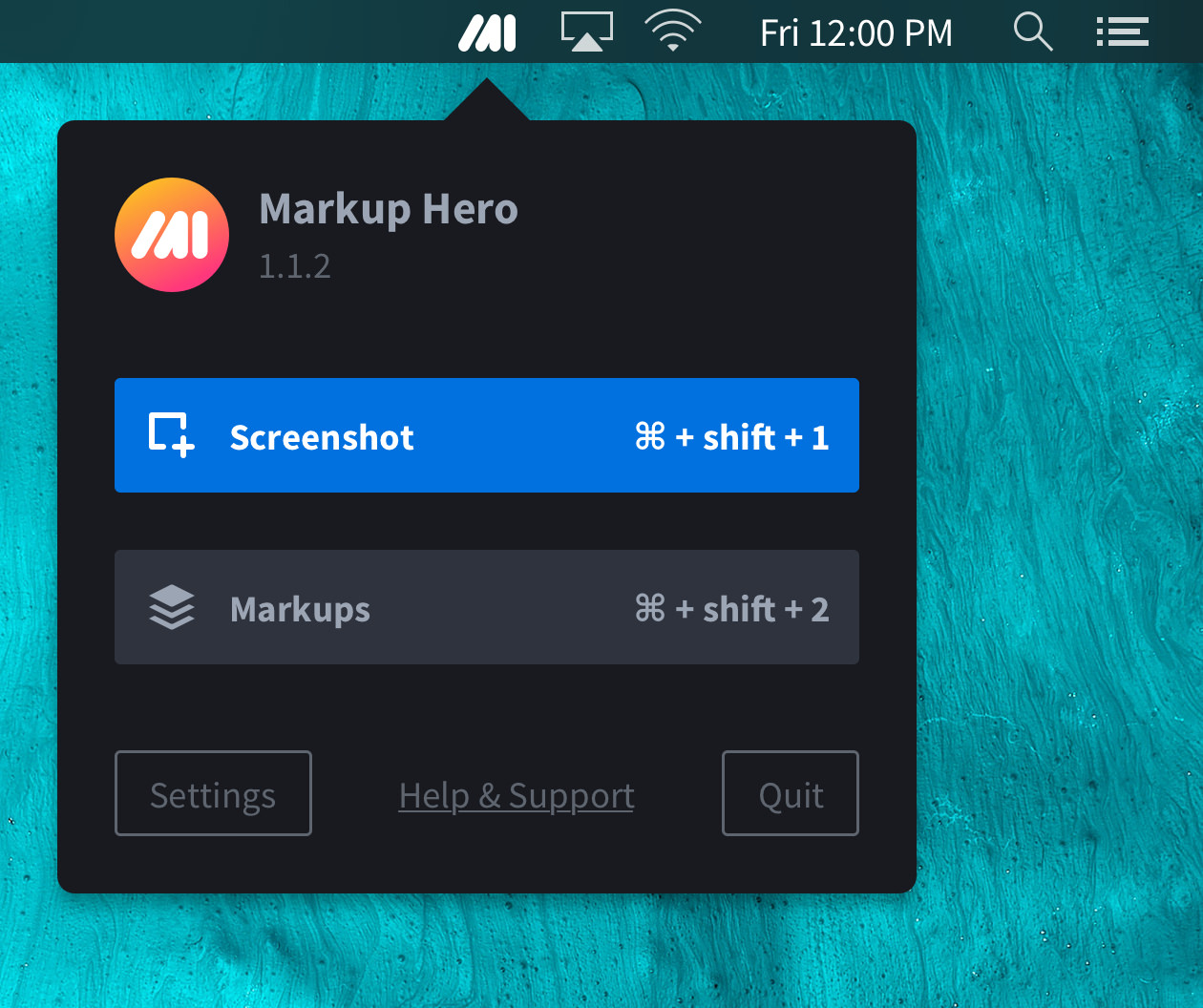 In rare cases you may have another program installed that uses the same hotkeys as Markup Hero. If this occurs you will find that taking screenshots doesn’t work quite right. Markup Hero allows you to modify the hotkeys for screenshots, just click the "Settings" button to set your preferred keyboard shortcuts. Alternatively, go to the preferences of the conflicting application and change the hotkeys there. 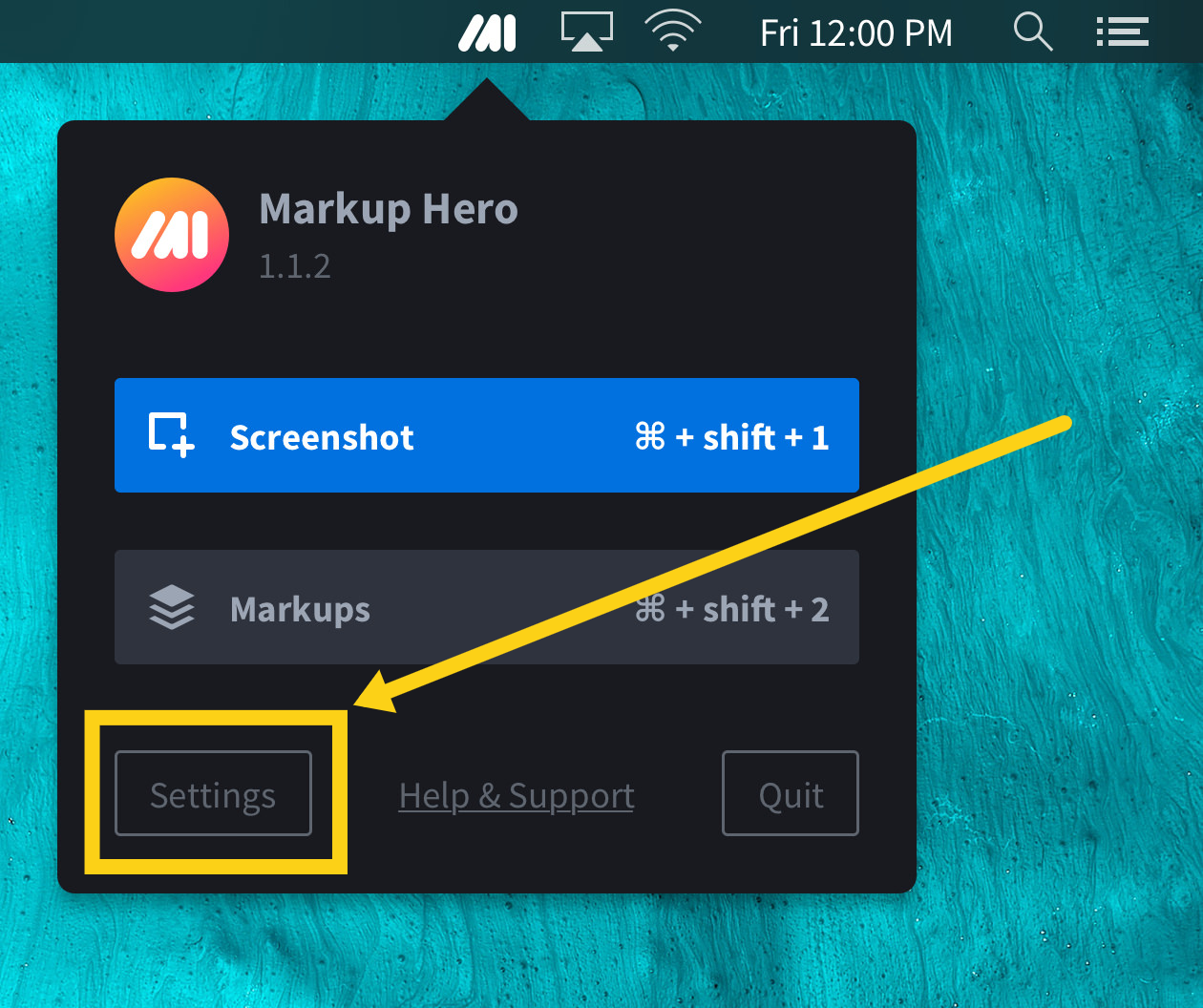 Instructions vary on the distro, this beta isn't being actively supported.

Did this answer your question?